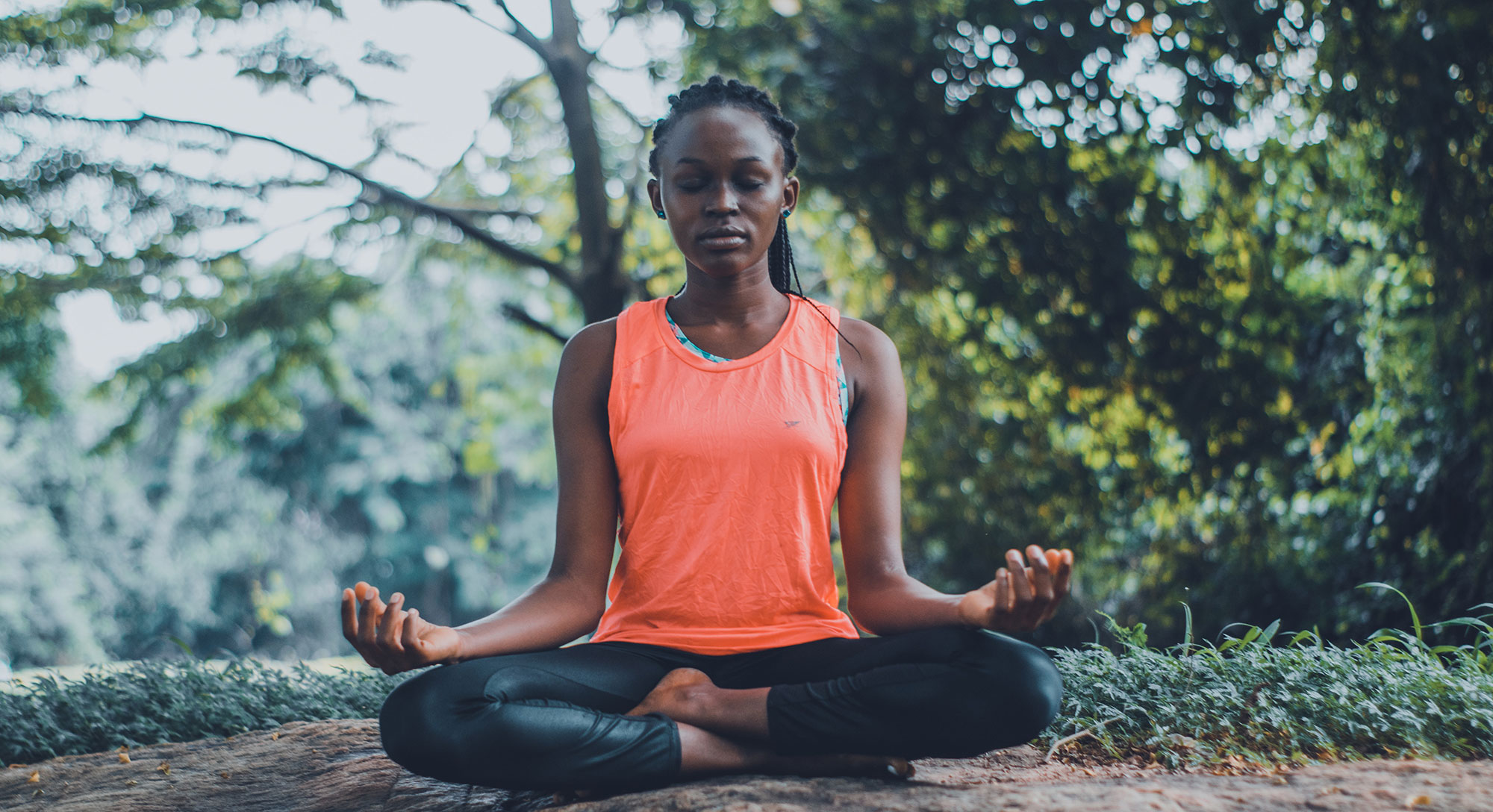 Regulation of Emotions Through Body and Mind

Can physical practices such as yoga and breathing exercises really influence the state of our mind? Is there a “wisdom” in the body?

One might think that controlling the mind would just be a matter of exerting greater mental discipline. As human beings, we pride ourselves on our mental faculties. However, while research shows that it is possible to “reappraise” a situation, i.e. reassess it and adopt a better perspective that can down-regulate negative emotions (Gross, 1998), experience shows us that this is also sometimes very challenging to do. One only needs to experience being anxious before a deadline and have someone helpfully suggest “don’t be so stressed out” to observe this phenomenon. This is similar to the futile exercise of trying to will oneself to sleep the night before a big event. Daniel Wegner at Harvard University has in fact shown in several studies that the intention to control the mind is often coupled with another mental process that looks for the failure of that intention and that can, under stress or mental overload, actually trigger the unwanted thought (Wegner, 1994). This phenomenon is called ironic processes and highlights the wisdom behind “what you resist with the mind…persists.”

A large body of recent research, however, has shown that, often unbeknownst to our mind, the body exerts a great amount of influence on our thoughts and feelings. Bringing a smile to one’s face, even if it is fake, can induce the positive physiological benefits of a smile and make you feel better, this is called the Facial Feedback Hypothesis. Moreover, just observing other people and even words and situations can influence how you feel. The meresight of another person smiling can activate your facial “smile muscles” and make you feel more happy (Dimberg & Petterson, 2000; Dimberg, Thunberg & Elmehed, 2000; Niedenthal, 2007; Levenson, Carstensen, Friesen & Ekman, 1991). Even reading the printed word “smile” or “frown” activates the corresponding facial muscles (Foroni & Semin, 2009). By either seeing someone smile or reading the word “smile,” our “zygomatic” facial muscle, which is responsible for elevating the sides of our lips into a smile, gets activated. Having read the word “smile” so many times in these last two sentences may have exerted this influence on you already. (In fact, our body actually seems prewired to recognize smiles above and beyond any other facial expression. An article published in Psychological Science this month describes an experimental procedure in which participants had to recognize facial expressions, they were quicker to recognize prosocial facial expressions such as happiness than any other facial expression of emotion – see Kenny et al., 2009).

Body-based approaches to regulating one’s emotions are common. Just think of how often people turn to junk food, alcohol, smoking or recreational drugs when they feel blue (e.g. Heather & Baumeister, 1991; Mohr et al., 2008). More healthful forms of body-based emotion regulation strategies include physical exercise (Thayer, 1987). In particular, the regular practice of yoga, yogic breathing exercises and meditation, by regularly training the body to come back to a state of calmness, may enhance one’s ability to regain one’s composure more quickly in times of stress and emotion. Coupling a physical approach to regulating one’s emotions, such as with breathing, with a more intellectual approach, such as with reappraisal, may optimize our ability to deal with the upheavals of life with greater composure and wisdom. A recent article in the Harvard Medical School’s Health Publication summarizes research on how yogic breathing exercises including pranayama taught in yoga classes and exercises such as the Sudarshan Kriya taught in the Art of Living and International Association for Human Values workshops can help with anxiety, depression, and trauma.