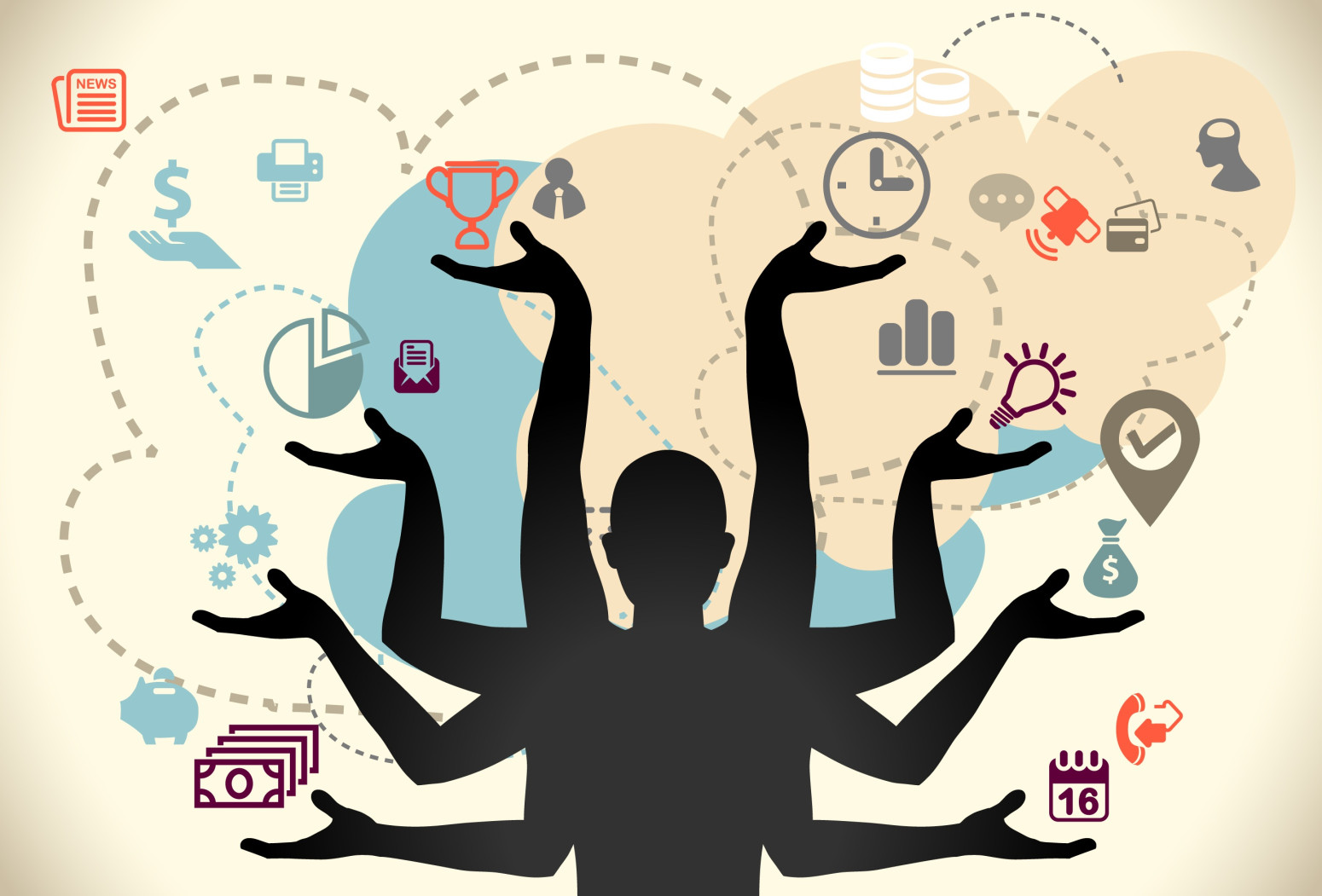 You may wonder why you can tear through tasks like a bullet train on some days, while progress at a snail’s pace on other days.

Sometimes, workers have to work harder and for longer hours than ever before just to maintain a certain level of occupational and economic stability, a truth that overshadows other contributors to stress.

Another major reason for plunging productivity includes the constant clamor for our attention by others. According to a New York Times article, a typical U.S. office worker only works for 11 minutes at a time without interruption. People between the ages of 20 and 35 average 13 minutes in replying to an email. The expectation of a near immediate response to ‘instant’ communication allows other people to control our attention, and to shift it away from our main priorities.

Social media and the up-to-the-minute availability of information, detract from productivity as well. Internet-based distractions propel people through a rapid physiological reward cycle: people act on an impulse, receive a reward that produces dopamine, and then continue to seek and obtain dopamine as they click through web pages.

In late April, the CEO of Linkedin, Jeff Weiner announced the major findings from Linkedin’s Skills Gap Analytics Initiative. Across the United States, employment opportunities are expanding, but employers hesitate to hire. He and his team tried to find out why. Weiner stated, “Interpersonal skills is where we are seeing the biggest imbalance. Communications is the number one skills gap across those major cities in the United States.”

How information is communicated has profound impact on productivity, and employers know it. For example, certain messages can be precise and clear, but not well-received, including because change is a threat to the person’s safety and status quo. Seemingly poor reception, as expressed through body language and facial expressions, can lead to further miscommunication.The non-verbal language that people articulate can either confirm or contradict what is being said verbally. While facial expressions are considered involuntary, it is possible to become more aware of whether or not your facial response (your emotion intention) matches your verbal response (your rational logic). Greater awareness and management of this internal-external mirror of “authenticity” will help smooth out and align communications across a team.

Building a More Productive You

Reduce your own stress: Slow breathing with specific techniques has been identified as one of the most effective means of shutting off the ‘fight or flight’ response.

Sometimes, stress might be triggered by something relatively insignificant (a request in a new email, or a text message alert on a phone), but the brain automatically treats the intrusion as threatening.

Psychological responses have not yet adapted to modern ‘threats’. So whether you’re looking at a tiger or a challenging text message, slow breathing can increase oxygen exchange, reducing that accelerated heart rate or stabilizing blood pressure. You can give it a go on your own, or you can rely on the expertise of an online breathing app, like this one.

Implement systems to keep your attention in check: If your occupation involves extensive use of email, set aside two 20 minute windows of time each day where you will attend to emails. Outside of those windows, fully apply yourself to the work that requires your steady focus.

Exerting focused attention on your breath, and being in the moment with no judgement – is a skill, and like any skill, it can be trained. One method for doing so includes practicing mindfulness meditation. Mindfulness meditation appears to modify the subsystems of attention and has proven abilities to help you tune out distraction. The utility and simplicity of this technique make it a worthwhile investment. Start your morning with a mindfulness meditation app each day, and gradually observe how it improves your work routine.

Improve your communication: A basic soft-skill, such as communication style and response configuration, should be emphasized as valuable empowerments. Communication training, however is often overlooked in favor of developing critical thinking, and quantitative skills.

Nonetheless, with the right support structures, optimal interpersonal communication can be learned. Ensure that your verbal and non-verbal body language messages are aligned. Online or app-based tools can serve as excellent resources, offering pointers on authentic posture, positioning and facial cue communication.

Getting yourself into ‘better shape’ in relation to work will yield dividends. And you have the immense power of your 85 billion brain neurons to do it.