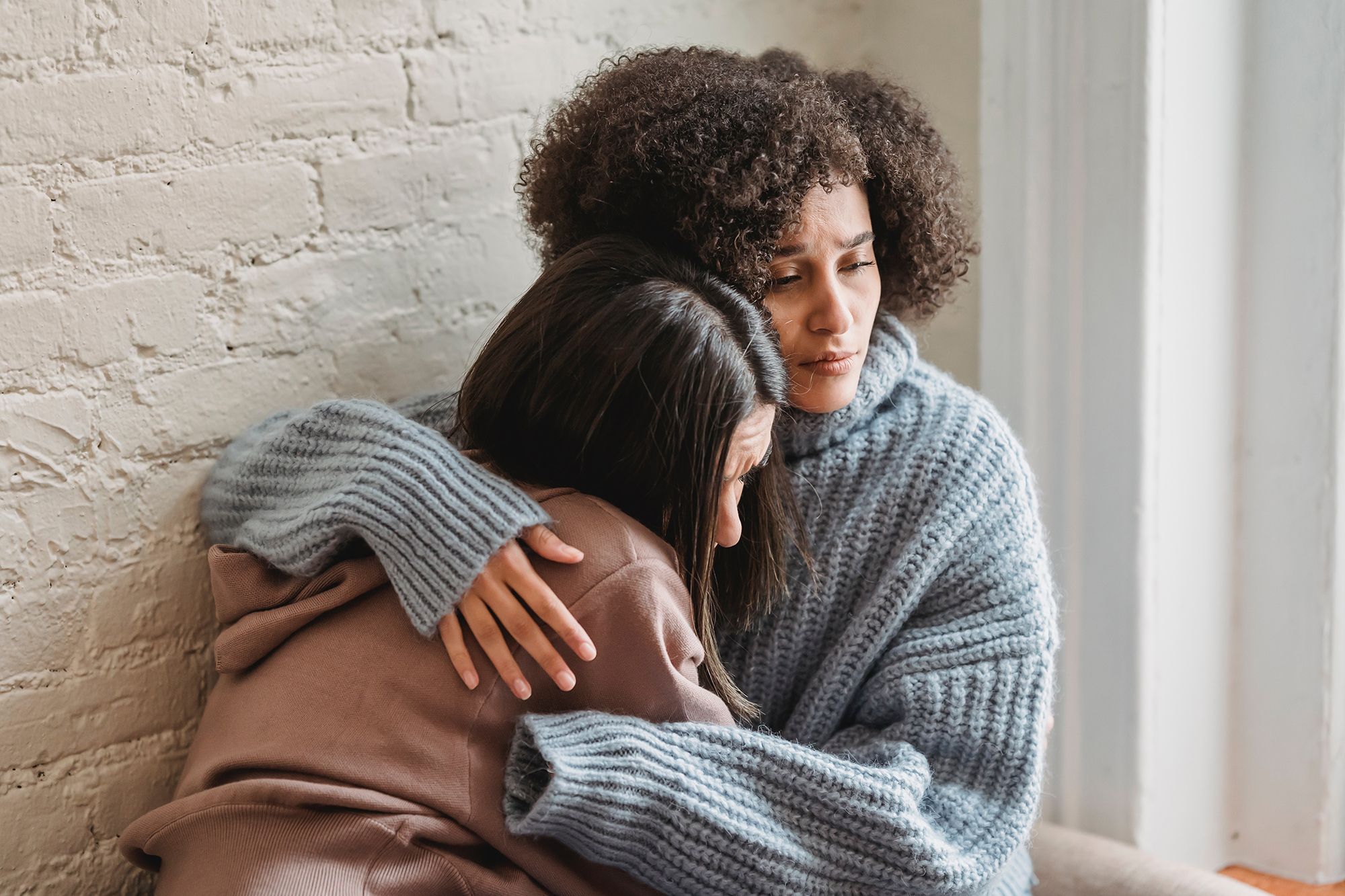 No more secrecy, stigma and shame: It’s time to move suicide out of the shadows

Suicide prevention begins with awareness. That involves educating the community –and ourselves– about the prevalence of suicide and how to recognize warning signs. But that's just the beginning. To reduce the number of suicides and suicide attempts, we must remove the stigma. For people struggling with suicidality, that means encouraging them to seek the mental health assistance they need. For others, it may mean changing the way they think and talk about suicide and mental illness.

Let's start with the data.

According to the most current US data from the CDC, in 2020, suicide was

According to the American Foundation for Suicide Prevention (AFSP), in 2020

With that as background, let's look at 10 things we need to understand about suicide.

How we think and talk about suicide matters.

Suicide is not inevitable

Talking is good. So is listening.

It's not as rare as some people think

At Total Brain, we believe removing the stigma and shame of suicide will encourage more people to seek out the help they need. Seeking help for suicidal feelings should be no more shameful than seeking help for a sinus infection. 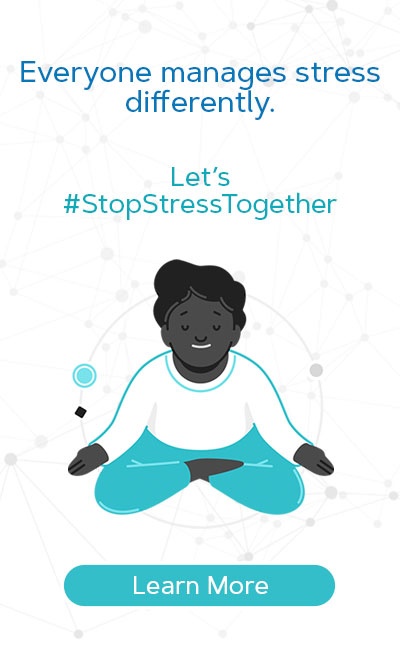