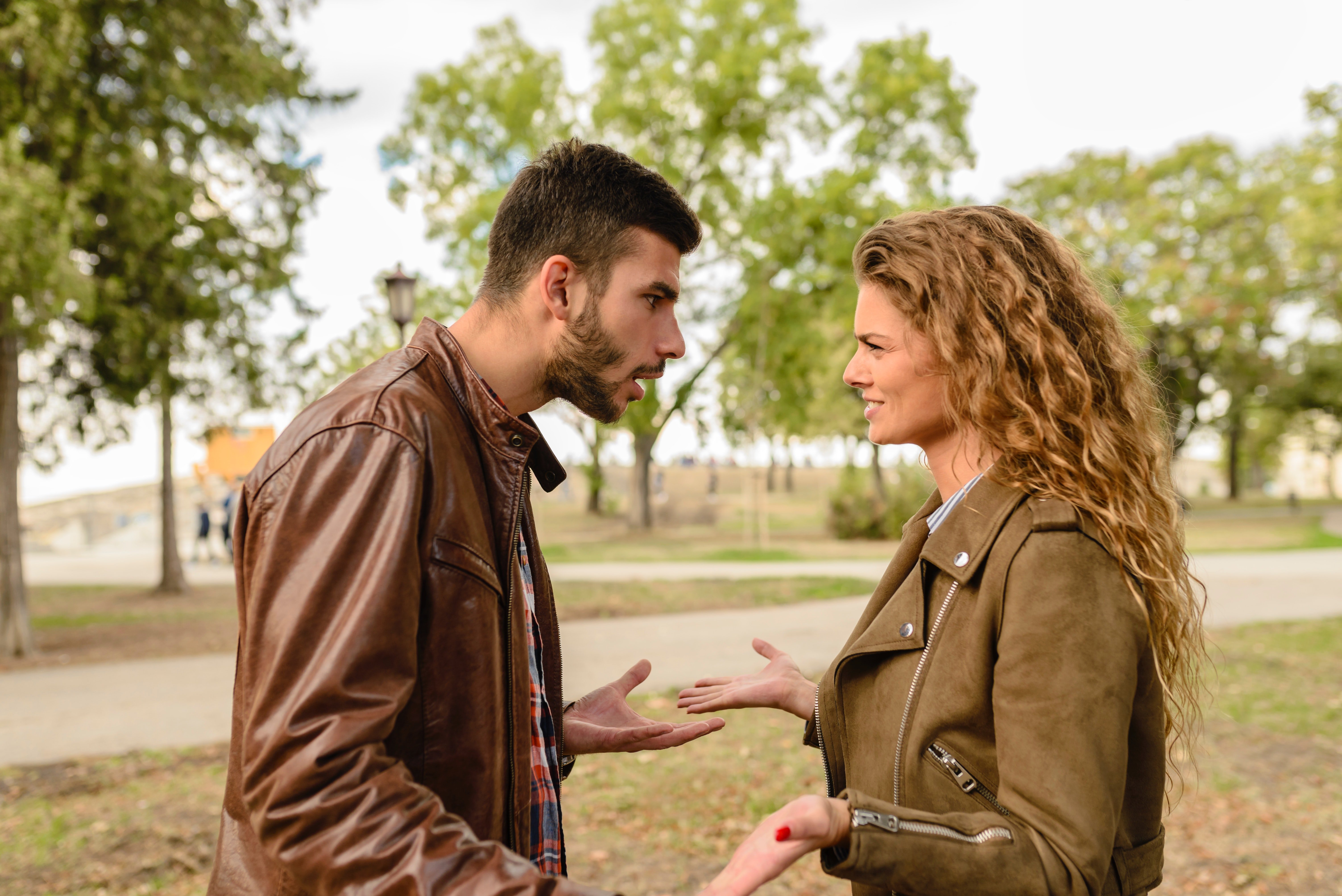 Most of us don’t like confrontation — but it’s a fact of life we can’t run from forever. We have to assert ourselves, our boundaries and our needs — and others have to do the same with us.

There are a million terrible ways of expressing your frustration. Here’s how to do so with better emotional intelligence and to get the results you actually want.

The Role of Anger
Anger — both direct and indirect (or passive) — is meant to communicate something important — but sadly, it can drive people away. What you really want is to connect and be heard, but the result is often the opposite. You destroy your relationship. Aggression in any form is the biggest impediment to emotionally intelligent communication.

Direct aggression makes people defensive and angry. People therefore often think passive-aggressive communication is somehow better or “nicer” — it’s not. In fact, it may actually be worse. The French have a wonderful expression for passive aggression: sous-entendu. It means “what is understood underneath.” In other words, you’re saying one thing (that sounds innocent), but meaning another (that can actually be quite vicious). If you are looking for true and meaningful connection and understanding with another person, you need another strategy. Unfortunately, passive-aggression is what many people resort to, to their own detriment.

What does passive aggression look like? It’s an indirect jab at someone that says it all. Twitter is a social media platform rampant with it.

Research shows that a hostile communication style will drive people away: whether you’re aggressive or passive aggressive, people will react negatively to you. They will feel uncomfortable, they won’t understand what is going on, and they’ll want to get away from you. Sadly, they’ll probably like you less too.

Here’s how you can communicate anger without destroying your relationships.

Some cultures are known to be extremely direct — like Germans or New Yorkers. What you see is what you get. There are no nuances. If you’re from a culture that doesn’t communicate this way, a direct communication style can seem harsh and rude.

Other cultures are more indirect. French communication style can be passive-aggressive. In the Southern or Midwestern part of the US, propriety is valued over directness. People act more pleasantly and congenitally which is more pleasant overall. However, where the culture tends to value being “nice” more, you also have to handle the “ice” more. Brr…

Neither works well. Neither leads to the constructive results you want.

Here’s what to do instead.

Clearly, you are angry. But both your aggressive or passive-aggressive behavior will drive people farther away from you. Here’s what you should do instead:

1) Tune in to what’s really going on. Become self-aware. If you’re fuming, wait it out. Though you’ll be in a hurry to dish your frustration out (directly or indirectly), your communication won’t come out right. When we’re angry, that’s all we can think about. It’s like our brain is hijacked (and it is, we know that when the emotion centers of the brain are highly active, we actually have a hard time thinking logically). Cool your flames and you’ll see more clearly and communicate far more effectively. Breathe, take a walk, distract yourself with a funny movie, meditate, exercise, pray — anything to help you regain your composure but also some perspective.

2) Understand your emotion. Figure out if you’re really angry. Maybe you’re just sad or hurt. Oftentimes, we think we’re frustrated with a person or situation, but the real situation is that we’re actually feeling pain, rejection, or sorrow. Once you figure out what your emotion is, that’s what you will want to communicate instead.

3) Figure out if you’re misplacing blame. It’s too easy to blame a situation or person for how we feel. You’re hungry, tired, overworked, stressed, unhappy in your marriage, and then you assign all the blame onto the first person or situation you encounter-  probably someone you love or are close to you. In the process, you drive the people you love the most away — making things even worse. What’s more, you’re still frustrated since they aren’t actually the cause of your anger.

4) Get Curious. Focusing on why you’re angry, sad, or frustrated keeps you focused on yourself. Research shows that negative emotions make us self-centered. There is no room for another person’s perspective because you’re so locked in your own view of things. You probably aren’t even considering what may be going on with the other person. This is when you need to bring in a very helpful emotion: Curiosity. Become curious as to why the other person is acting a certain way. Instead of confronting them, ask them with genuine interest why they are doing what they are doing. Most of us don’t run around with evil intentions — but many of us do make mistakes and hurt or anger others accidentally. Chances are, the person you are angry with is not purposefully trying to hurt you. Try to understand them before you assign blame.

5) Have Compassion. When you make room for another person’s point of view and ask “why” instead of immediately assuming the worst, you are actually inviting true communication to occur. You are showing respect and consideration for another person’s right to think, feel, and act a certain way. The result is that you develop understanding, a deeper relationship based on communication and civility, compassion and empathy. If you approach them with aggression — they will feel defensive and angry in return. On the other hand, if you approach the other person with respect, they are able to hear your perspective and feel safe sharing theirs.

Are you dealing with someone passive-aggressive in your life? Here’s are a couple of ways to deal with it:

1) Call them out on it. “Did you mean for that to sound passive-aggressive?” can quickly snap them out of it. They will probably rush to say “oh no.” Then, if you like, you can probe farther to ask them if there’s something that is upsetting them. Invite a civil conversation that takes into perspective how they are feeling.

2) Ignore them. The other person is trying to get a point across, they are obviously being hostile, but you don’t have to take the bait. If you can let it go, you’ll be happier for it.

3) Be compassionate and forgiving. The passive-aggressive or aggressive person is obviously frustrated and tense. That’s not a comfortable or happy place to live in. It’s hard to carry so much anger within yourself. Wish them well while setting good boundaries with them.

4) Invite them to share their perspective and feelings. In so doing, you create a space for them to really share what’s going on rather than having to make indirect stabs that only make matters worse.