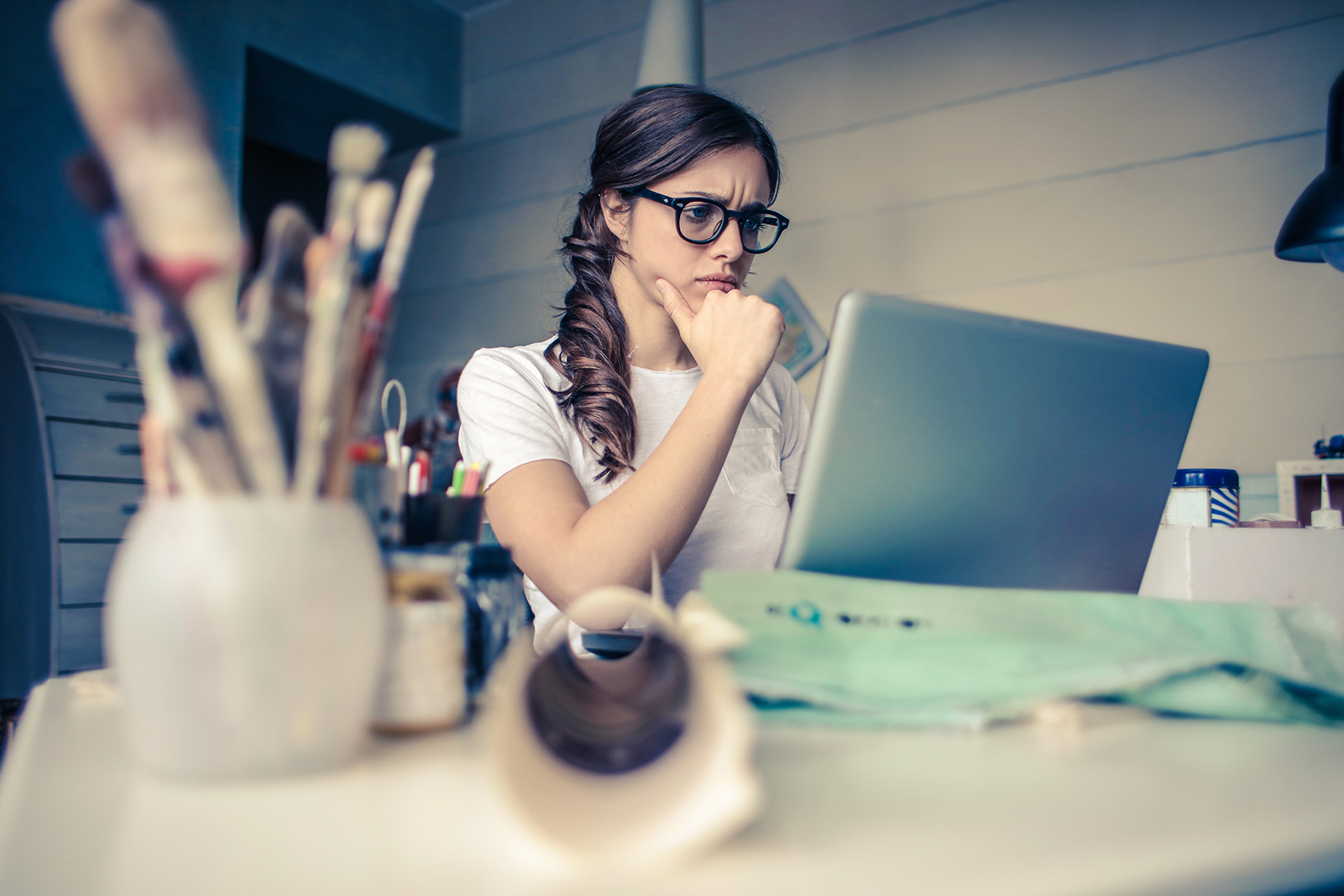 The Brain's Ability to Look Within: A Secret to Well-Being

Scientists have long held that attention – regardless to what – involves mostly the prefrontal cortex, that frontal region of the brain responsible for complex thought and unique to humans and advanced mammals. A study by Norman Farb from the University of Toronto published in Cerebral Cortex, however, suggests a radically new view: there are different ways of paying attention. While the prefrontal cortex may indeed be specialized for attending to external information, older and more buried parts of the brain including the “insula” and “posterior cingulate cortex” appear to be specialized in observing our internal landscape.

Most of us prioritize externally oriented attention. When we think of attention, we often think of focusing on something outside of ourselves. We “pay attention” to work, the TV, our partner, traffic, or anything that engages our senses. However, a whole other world exists that most of us are far less aware of: an internal world, with its varied landscape of emotions, feelings, and sensations. Yet it is often the internal world that determines whether we are having a good day or not, whether we are happy or unhappy. That’s why we can feel angry despite beautiful surroundings or feel perfectly happy despite being stuck in traffics. For this reason perhaps, this newly discovered pathway of attention may hold the key to greater well-being.

Although this internal world of feelings and sensations dominates perception in babies, it becomes increasingly foreign and distant as we learn to prioritize the outside world. Because we don’t pay as much attention to our internal world, it often takes us by surprise. We often only tune into our body when it rings an alarm bell –– that we’re extremely thirsty, hungry, exhausted or in pain. A flush of anger, a choked up feeling of sadness, or the warmth of love in our chest often appear to come out of the blue.

Exteroceptive attention relies on the frontal lobes of the neocortex (literally, “new” cortex), the evolutionarily newest outer layer of our brains that most distinguishes humans from other species. Interoceptive attention, however, relies upon brain regions that link the cortex to the limbic system, an evolutionarily older brain system that we share in common with many other animals. These limbic connections may support more direct access to emotions and physical sensations while the neocortex is more responsible for a conceptual sense of self. By recruiting “limbic-bridge” areas like the insula and posterior cingulate, a person using interoceptive attention may bypass the pre-frontal neocortex, directly tapping into bodily awareness that is free from social judgment or conceptual self-evaluation.

These findings have important implications for emotional well-being. States of mind such as anxiety, depression, and anger often engage the prefrontal cortex. “I can’t shut my mind off” — a statement most of us can relate to in times of stress. Have you ever tried to talk yourself out of such a state of high stress and failed? Trying to talk ourselves out of being less anxious or angry is often a futile exercise. The mind quite simply has a hard time telling itself what to do.

Dan Wagner of Harvard University describes this as an “ironic process” When we attempt to resist a certain thought or action (e.g. trying not to eat junk food when you’re on a diet, or trying not to think of someone you just broke up with) the effort can easily backfire under stress. In the realm of the mind, what we resist persists. Sadly, some people end up turning to alcohol and drugs as a last resort to quiet their mind.

Farb’s findings, however, suggest that the neural networks of interoceptive attention may provide an inbuilt system separate from the thinking mind to help ourselves find calm. We can’t control our mind with our mind (or our pre-frontal cortex with the pre-frontal cortex), but with interoceptive awareness, we may be able to escape our racing thoughts. The expression “take a deep breath” in a moment of anger or fear is a common saying that directly taps into our ability to use our interoceptive awareness. Many clinicians include some kind of breathing instructions into a therapy setting for anxiety.

For some, turning attention inward can be distressing, because it may tune us into emotions that are not comfortable. However, constantly distracting ourselves through attention turned outwards will not remove those underlying emotions. By learning to engage with them through our dedicated interoceptive awareness, we may experience the first signs of healing. Research I conducted with veterans suffering from trauma is also showing this to be true. Though the veterans are at first wary of being present with the emotions, feelings and memories that can arise during their first yoga, yogic breathing, and meditation practice, they report that over time those distressing inner experiences start to actually wane and heal. Best of all, they feel empowered. No longer reliant on drugs or a therapist, they have learned to use their own breath to regain control of their lives.

Learning to tune into our bodies could have other beneficial consequences as well. We are so used to directing our attention outward that we often don’t even really taste food because we are too busy watching TV or distracting ourselves in other ways. However, research suggests that our greatest moments of happiness are times we spend fully involved and engaged in a situation: be it a physical activity, a sensory experience, or intimacy with another person. If we are distracted, we are depriving ourselves of some of the greatest sources of happiness.

Next time you find your thoughts racing and emotions blaring out of control, instead of trying to talk yourself out of the situation or turning to a glass of wine, have a seat, take some deep breaths and tune into your body, or go to a gentle and awareness-based yoga or meditation class. Farb’s research suggests that we have an inbuilt ability to calm ourselves down. We just need to take a deep breath.